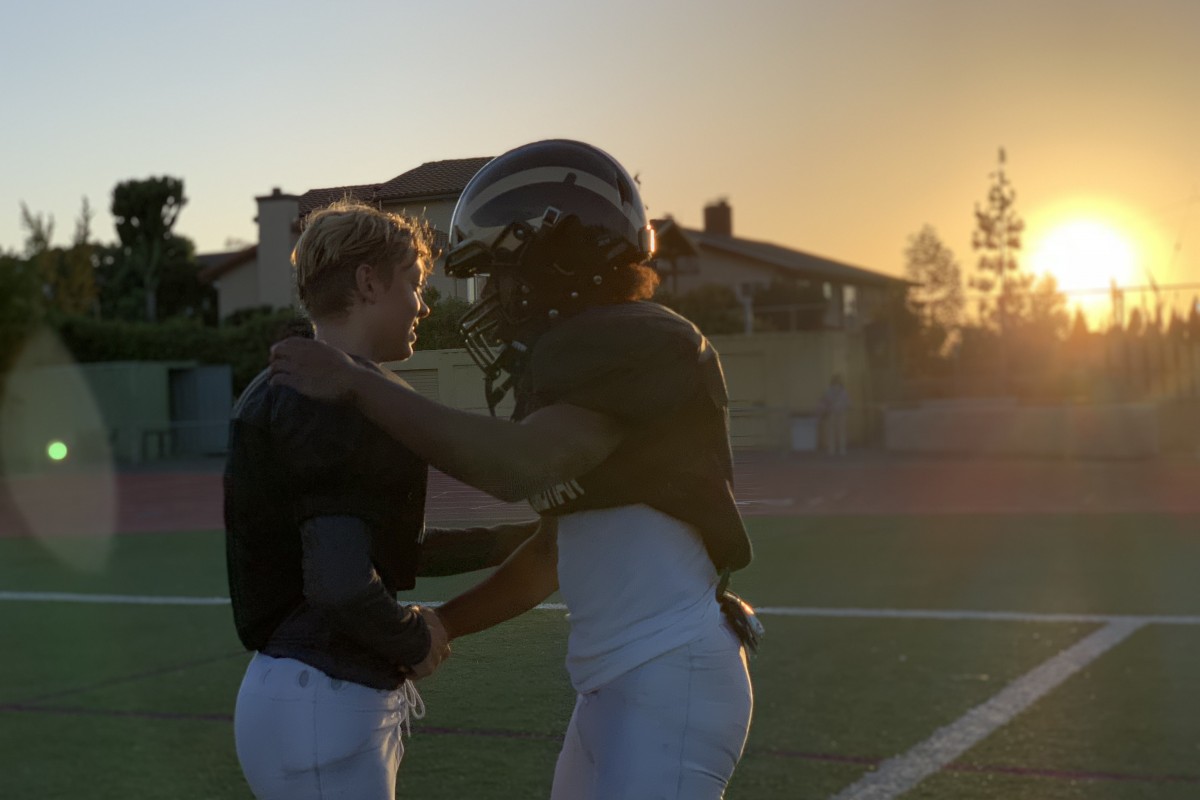 In an appropriate image captured last night at the end of football practice, with the sun setting brilliantly in the background,senior runningback, Nasir Marshall embraces an underclassman teammate in what is traditionally know as “The Senior Walk.” Head Coach Scott Hurst introduced the tradition to Heritage Christian when he took over the job and ever since the new tradition began at the school, his wife is responsible for bringing the Kleenex tissues to the event. Parents, coaches and players witness the “Senior Walk” and most everyone needs the tissues, including me! 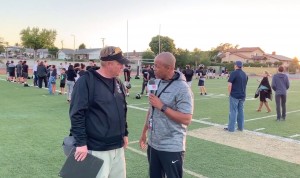 Coach Hurst had a particularly emotional moment when he greeted his senior son, Thomas Hurst, a 5-10, 195 pound linebacker with a 4.2 gpa. Thomas has been on his father’s sideline since the fourth grade. It was a good thing his wife brought the Kleenex. 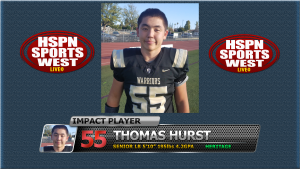 As for the game as they say, “the hay is in the barn” now for both teams in preparation for a Saturday night contest — 7:00 PM at Los Angeles Valley College Stadium between the Whittier Christian Heralds, 0-7; 0-1 (La Habra, CA), and the Heritage Christian Warriors (Northridge, CA). Heritage comes in with everything riding on an 8-0; 2-0 record. Whittier Christian is looking to spoil it all with an improbable upset which would absolutely make their season. The Heralds’ “HSPN Impact Players,” Tyler Jauregiu, Aaron Rojas, Jacob Kaholokula, and Zach Garcia hope to reek havoc on the Warriors and impose a different outcome. 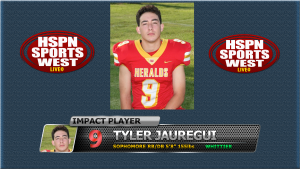 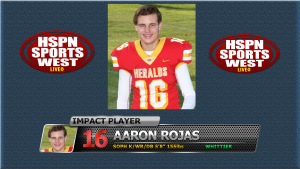 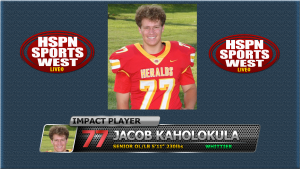 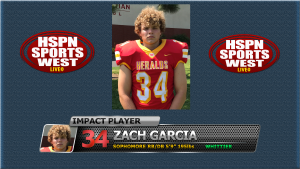 Whittier Christion’s task will be formidable in the sense that they will have to overcome both a physically talented team in Heritage Christian, and an emotionally charged group of senior leaders who do not plan on their sun setting until a CIF championship is won.

HSPN Sports West’s Nathan Nunez will be on the field providing the live updates on @hspnsports, along with interviews and post-game wrapups on our YouTube channel, HSPN. Be sure to subscribe for all of the rich content available to our vast audience.