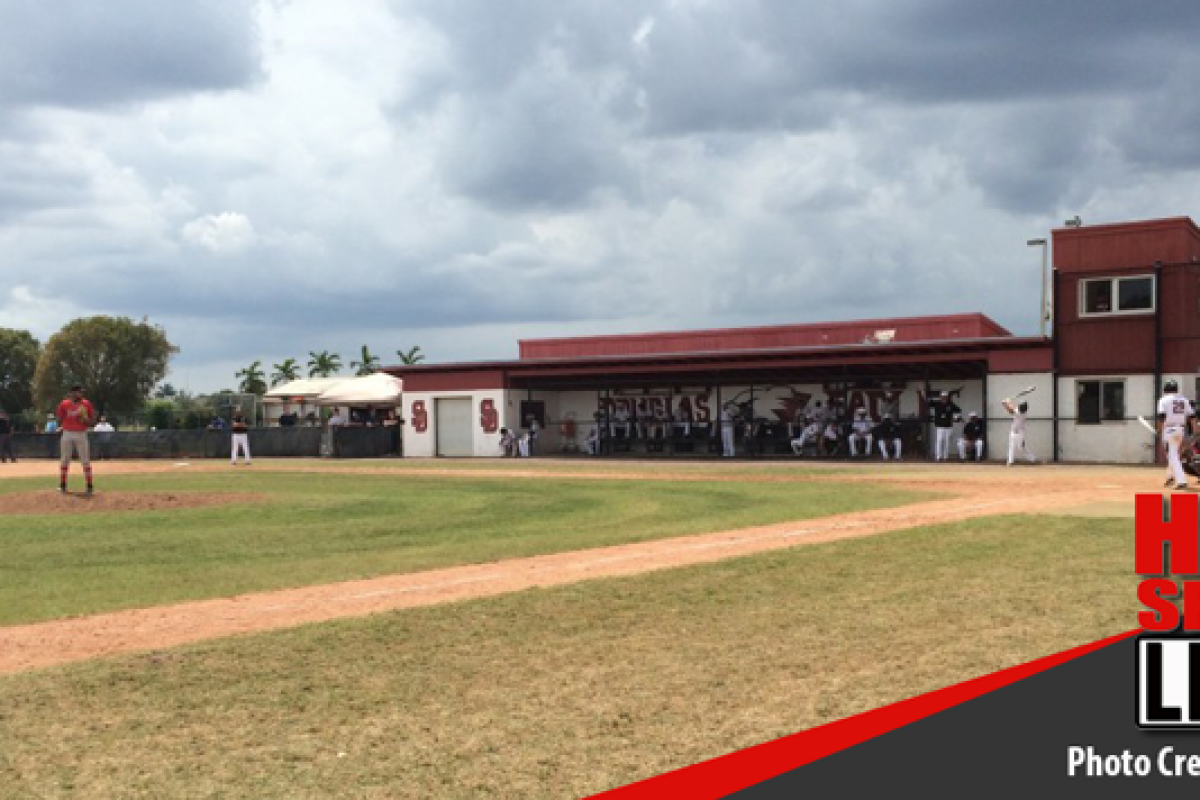 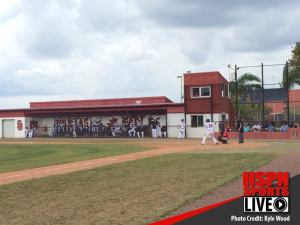 Saturday afternoon the Stoneman Douglas Eagles kicked off the HSBN March Madness Tournament with a win over the visiting Port St. Lucie Jaguars. The 2 seed Eagles, who hosted the tournament, were matched up against the 15 seed Jaguars in the first game for either team in the Gold Bracket. Port St. Lucie threw sophomore Ches Goodman (2-0) against Stoneman Douglas’ senior, Brady Norris (1-0). Prior to this matchup the Eagles had rattled off ten straight victories and the Jaguars were coming off of a loss at Melbourne.

In the top of the first inning the Jaguars managed an unearned run but outside of that, the offense was stagnant the entire afternoon. On the other hand, the Eagles managed to put two runs on the board in the first. With runners on first and third, Chad McDaniel drove in Joseph Bullion to tie the game at one apiece and to set up runners on first and second. In the next at-bat, Josh Miaskowski drove in Luis Acevedo with a double and the Eagles took a 2-1 lead. 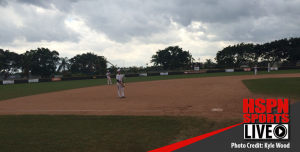 In the second inning, after Dylan Goodrich pinch ran for Andrew Branaccio, Robert Ocasio flew out to end the inning and left Goodrich stranded on third. The Eagles returned the favor in the next inning when Colton Welker struck out looking with Bullion on third, looking to score his second run of the game.

The Eagles rallied in the third when Chad McDaniel singled to left and Luis Acevedo ran for the junior. Acevedo stole second and Josh McKenna reached first on a walk setting up 1st and 2nd. Goodman didn’t do any favors for himself when he hit Josh Miaskowski in the next at-bat, setting up bases loaded. Jordan Hill hit a sac-fly, bringing around Acevedo for his second run of the game to make the score 3-1.

Leaving runners on base was the story of the game for both sides, and the Jaguars once again had a chance to do some damage in the 5th with runners on the corners. However, Joseph Barrios was tagged out in a pickle to end the inning with the Jaguars still trailing by two runs.

A rain delay in the 6th inning ultimately led to the game being called and a 3-1 Eagles victory over the visiting Jaguars. With the win, Stoneman Douglas improves their winning streak to eleven games and a 15-1 record overall. On the other hand, Port St. Lucie falls to 8-4 on the year. 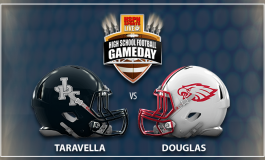 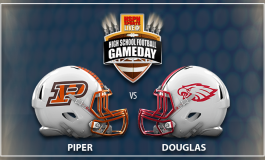 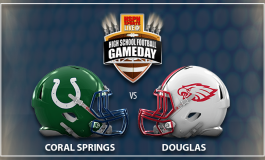