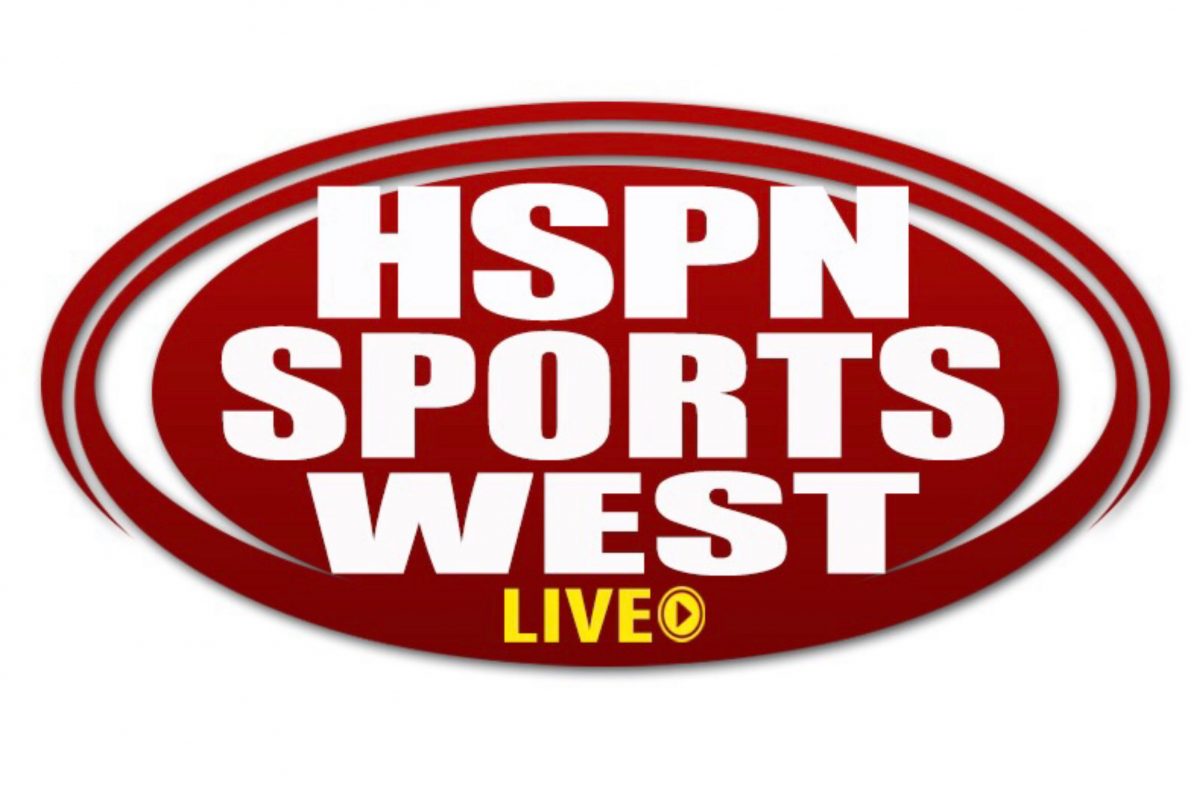 By: Eric Gray and Ben Line-Neumann

The Sierra Canyon Trailblazers (Chatsworth, CA) will be playing their next playoff game Friday night against the Etiwanda Eagles (Rancho Cucamonga, CA) in Calabasas.

Sierra Canyon, led by Brandon Boston Jr. and Ziaire Williams, are currently at a 26-4 record this season. The home of two NBA legends’ sons (Bronny James and Zaire Wade), Sierra Canyon is currently ranked as the top team in the state of California and the second-best team nationally.

Etiwanda, led by Jaylen Clark, boast a 28-2 record this season. Ranked second in the state and fourth nationally, the Eagles match up well with the Trailblazers.