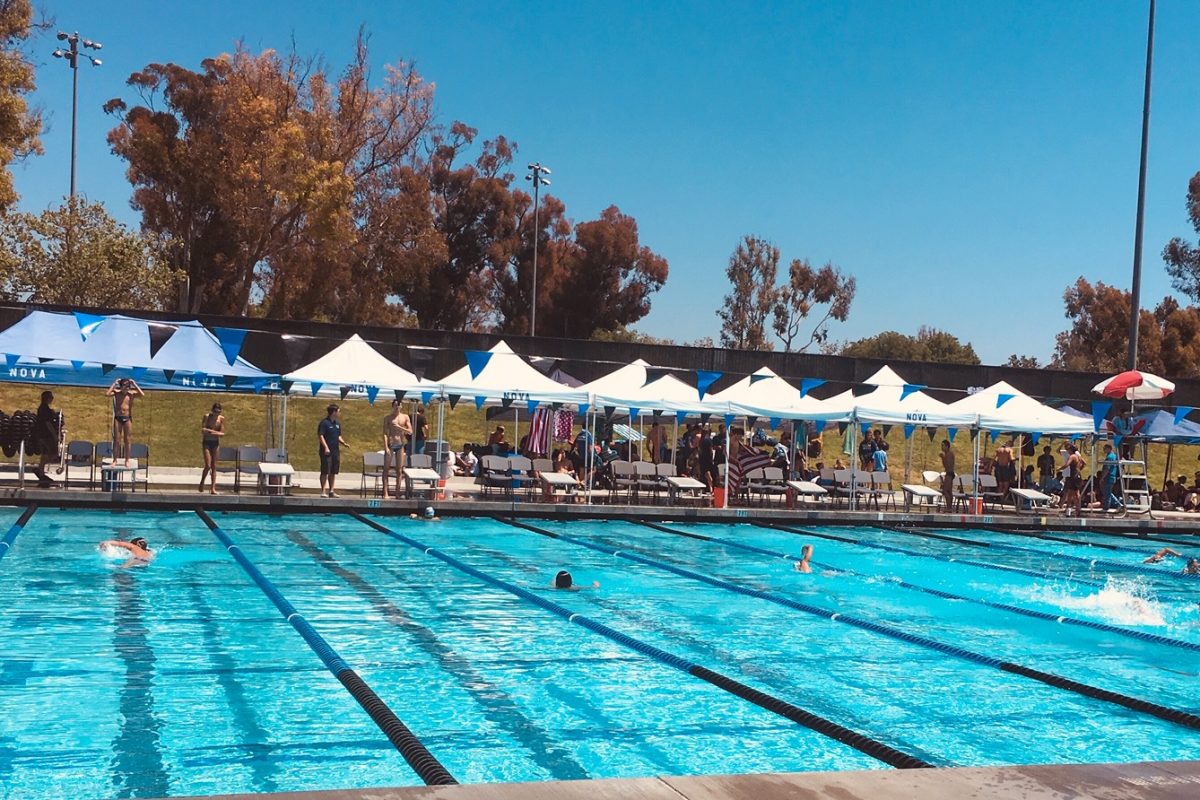 To finish out our coverage of the 2019 Northwood High School swim team, they participated in the Pacific Coast League Finals which took place on Friday, April 26, 2019 featuring five other Southern California high schools in their league who gave Northwood all they could handle at the Woollett Aquatics Center in Irvine, CA.

Northwood though handled the competition very well as they finished near the top of the standings for both the girls and boys side of competition. On the girls side, they were able to finish in 2nd place behind Woodbridge High School. While for the boys, despite winning the last three Pacific Coast League titles, they still had a great showing at the meet finishing in 2nd place behind league rival University High School. Overall, Northwood put on a great show having many outstanding performances throughout the meet.

For the Northwood girls who finished in second place behind Woodbridge High School, they also had amazing individual and team performances throughout the meet as well. For individual standouts, Carolyn Nguyen and Amanda Hsieh were the top performers at the meet. Nguyen had a top three finish in the 100 Butterfly (57.00) and a top two finish in the 200 Freestyle (1:56.59). While Hsieh had two 2nd place finishes in the 100 Freestyle (51.56) and the 200 Individual Medley (2:05.23). In terms of the team performances, the Northwood girls had two 2nd place finishes in both the 200 Medley Relay (1:49.55) and also the 400 Freestyle Relay (3:33.89).

Now after a great regular swim season, HSPN Correspondent David Hill talked to some Northwood High School seniors about the overall swim season and what is next for them after they graduate from high school. Additionally, we were able to also talk to some swimmers from competitor Beckman High School whose swim program is on the rise as they were 5th place for the girls division and 3rd place for the boys division. So if you want more content related to HSPN Sports, go to HSPNSportsLIVE on YouTube and subscribe. Also, check out NHS SWIM on YouTube and subscribe to their channel as well while checking out their website at http://www.nhsswim.net.