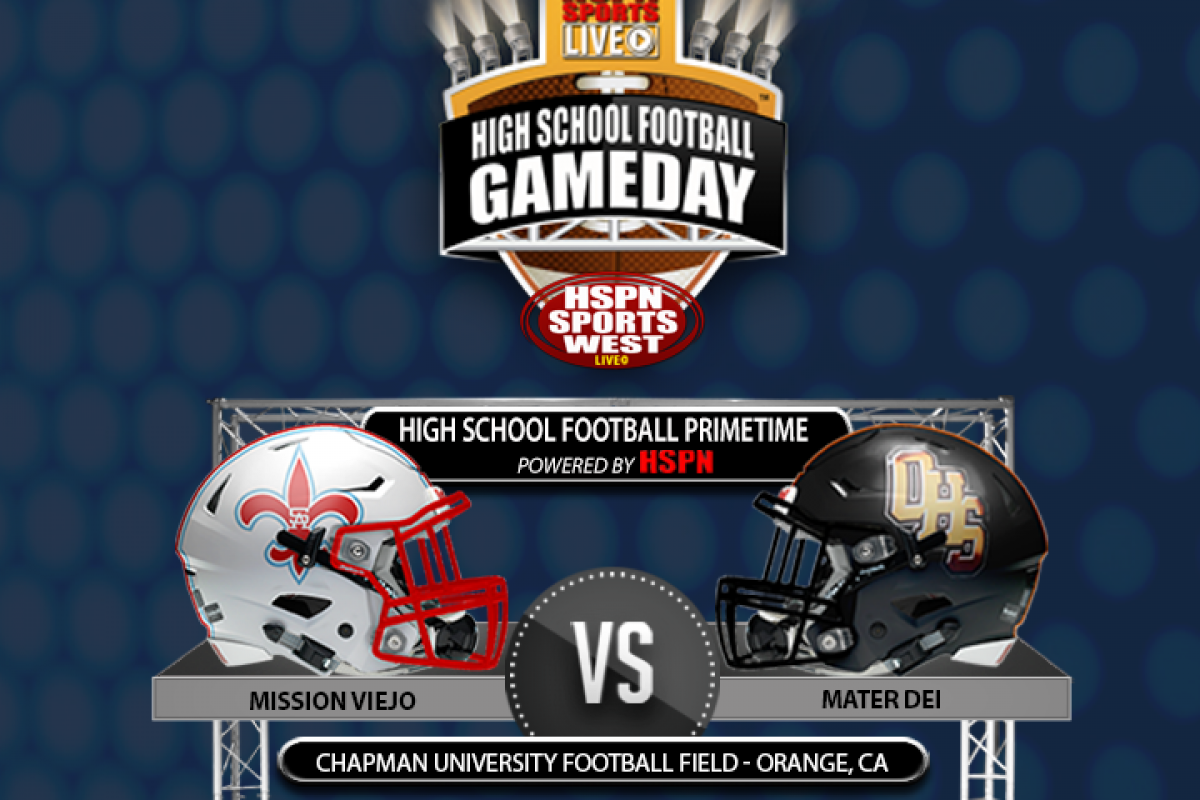 The first weekend in November usually brings on certain constants in Southern California. Daylight Savings Time ends bringing on shorter days, and an extra hour of sleep for some. Our nights get a little chillier, and you can almost bet your mortgage that Orange and Santa Ana High Schools will be fighting for the Orange Coast League Championship. The Panthers and Saints will do just that when they face each other on Friday, November 1 at Chapman University’s football field — kickoff is scheduled for 7:00 PM.

Each of the teams come into Friday’s game with significant momentum. Head Coach Robert Pedroza has his Panthers humming having reeled off seven straight wins after a 34-27 loss to Yorba Linda in the second week of the season. The Panthers are now 8-1 overall and 4-0 in Orange Coast League play. Pedroza was asked to compare this Panther team to the championship team from a couple of years ago, “both eare completely different in the styles we play, but both teams are very special.”

Charlie TeGantvoort marches his Saints into Orange with a four-game win streak of its own. The Saints’ are 6-3 overall and 4-0 in Orange Coast League play as well. With both teams undefeated in league play, something has to give. “Santa Ana is always a team where you have to come out and play your best football or you will lose! They have good talent, very tough and well coached,” says Panther’s Pedroza.

HSPN Sports West is excited to be back in Orange to cover the game “live” from the sidelines of Chapman University. Follow game action on HSPN Twitter @hspnsports.