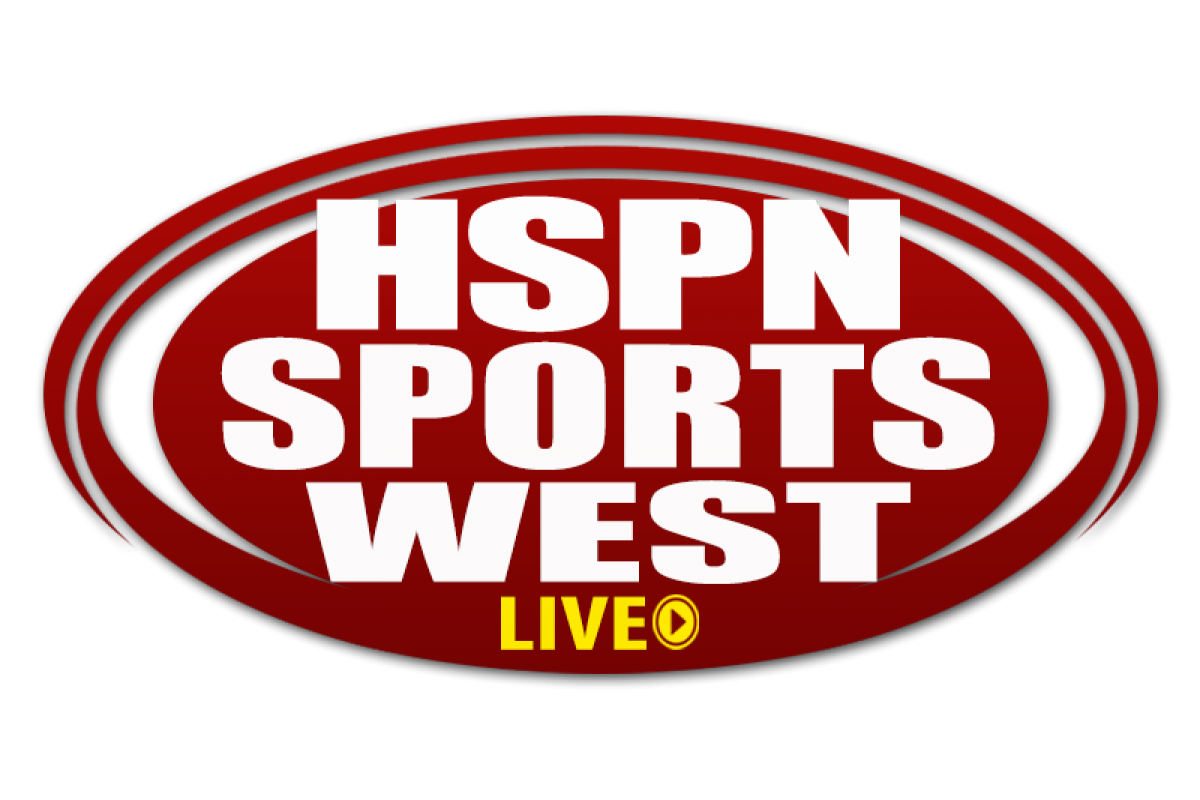 HSPN West is excited to return to high school sports this season. We’re back and stronger than ever adding two fresh new faces to the team. HSPN and HSPN West is proud to introduce Kathryn Gallo and Nate Nunez to our HSPN West correspondence team, along with David Hill who will continue to led HSPN as the West Regional Director. 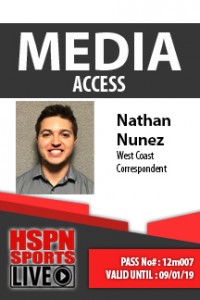 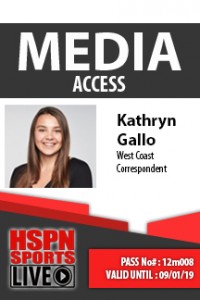 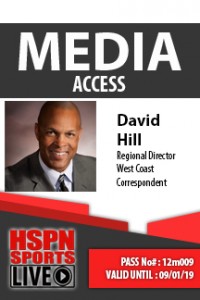 Ms. Gallo is a recent graduate of the University of California, Los Angeles (UCLA), yet she hails from the great state of Massachusetts. Ms. Gallo graduated in June with her communications degree and brings a wealth of experiences with her to HSPN. She has interned with ESPN, Los Angeles as production assistant, NBC Universal-KNBC4 Los Angeles in broadcast operations, along with Turner Sports, Athlanta Georgia as a production assistant. Ms. Gallo also wrote for The Daily Bruin as a sports writer, interviewing players and coaches to compile game previews, recaps and feature stories for print and online content. Katheryn has aspirations of becoming a sideline reporter for a major sports media outlet and we are proud to have her as a part of the HSPN West team.

Mr. Nunez is currently in his senior year at Bradley University in Illinois and is here in Los Angeles fulfilling an internship requirement called, “Semester at Hollywood.” Nate has covered athletics for his school newspaper while pursuing his bachelor’s degree in sports communications. Nunez grew up in El Paso, Texas and had such a love of baseball having played for over twelve years. His love of baseball led to his interest in working in sports and after moving to Austin, Texas began working at a local sports radio station and doing play-by-play for high school sports in the area. Nate will serve as a sideline correspondent for HSPN West during the 2018 high school football season here in Southern California.

Kathryn and Nate will make their debut tomorrow evening with HSPN West’s coverage of 3-0 Alemany and 3-0 defending CIF Southern Section Champions Oaks Christian in Thousand Oaks. Coverage of the game begins at 7:00 P.M.

Welcome to the HSPN family Kathryn and Nate.

If you are or if you know a high school student, college student and/or college graduate that would like to intern and join the HSPN Sports Team anywhere in the nation click here – HSPN SPORTS INTERNSHIP.