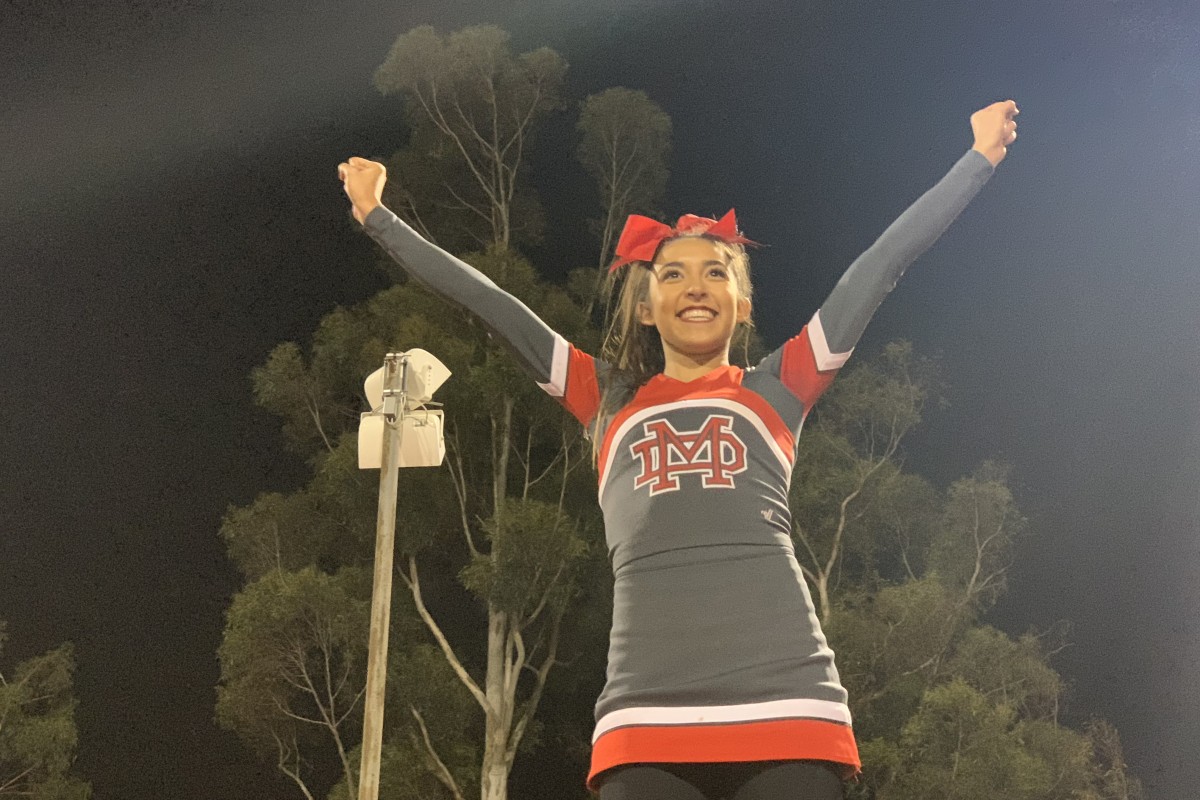 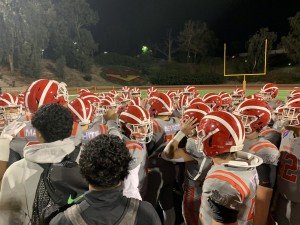 It would be difficult to imagine the Mater Dei Monarchs [Santa Ana, CA] not being among one of the final four teams competing for a state championship in the Division 1, California Interscholastic Federation’s [CIF] Southern Section Football Tournament.

The Mission Viejo Diablos looked to change the Monarch’s march to another CIF Southern Section championship when they hosted the Monarchs in a quarterfinal matchup at Diablo Stadium last Friday night. Unfortunately for the Diablos, things did not work well in their favor as they found themselves overmatched by the depth and explosiveness of the Monarchs, losing 56-17. Mater Dei went on a tear in the second half of the game outscoring Mission Viejo 21-0 to put the game well out of reach for the Diablos. 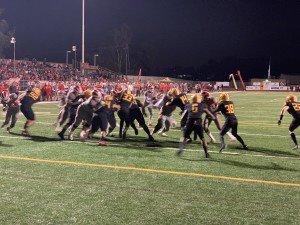 Mater Dei’s depth on offense and defense proved to be too much for the Diablos. Senior receiver Bru McCoy and senior running back Shakobe Harper combined to score seven touchdowns. On defense, Keyon Ware-Hudson, Jalen Lockett and Martin Salazar were having a sack parade accounting for a total of 5 1/2 sacks between them.

Mission Viejo had a few bright moments with quarterback Joey Yellen throwing for 225 yards and two scores. He threw a beautiful touchdown pass of 71 yards to JoJo Forest, and another 6 yard touchdown pass late in the second quarter to Marvin Anderson to pull the Diablos to within 11 points at 28-17. That was as close as Mission Viejo would get the rest of the night.

Mater Dei [10-2] will face a familiar foe in Centennial High School [12-0; Corona, CA] in a semifinal matchup. The winner will face the winner of Oaks Christian and St. John Bosco in the Division 1 Championship on Thanksgiving weekend. Enjoy some of the game’s best moments here on HSPN Sport YouTube. Subscribe, Like, or not Like, and tell us what you think. 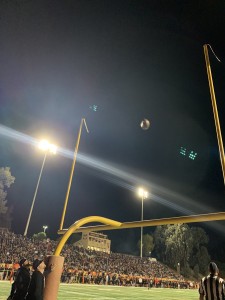