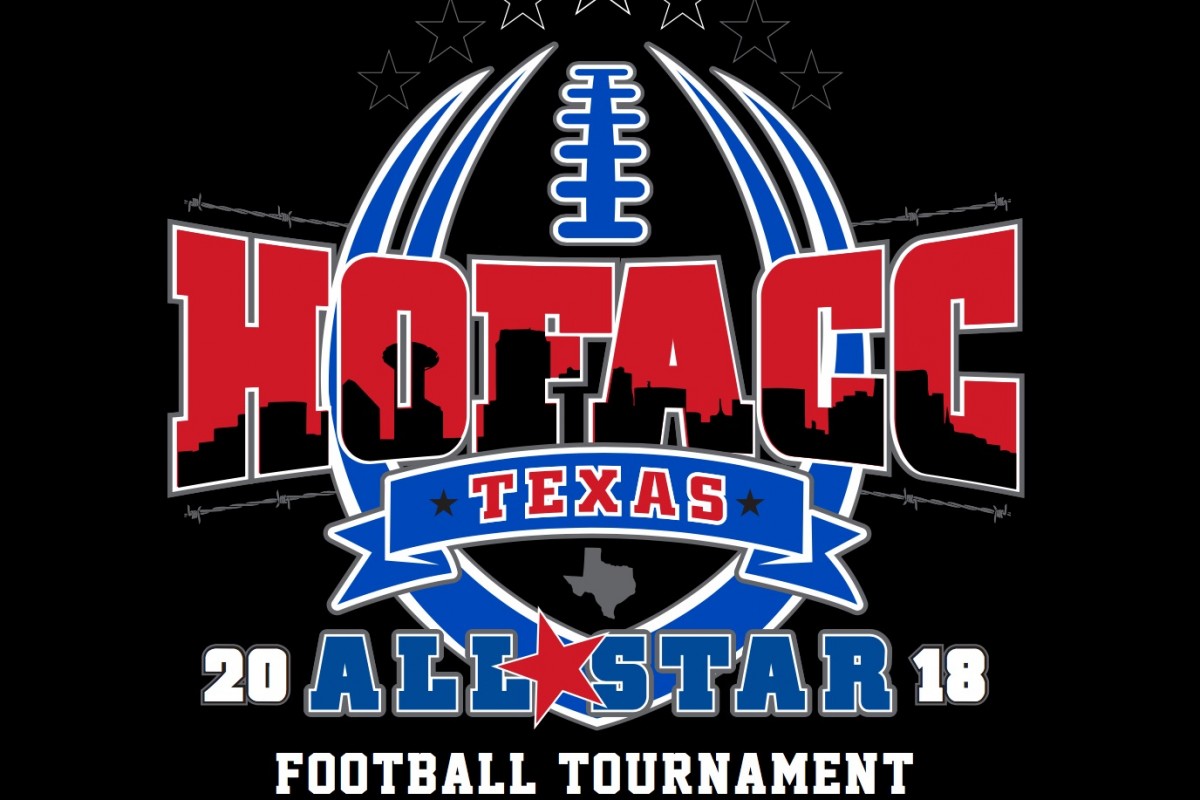 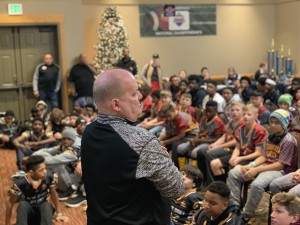 The inaugural HOFACC tournament began in Canton, Ohio last year, home to the National Football League’s Hall of Fame and the “birthplace” of football. The tournament has plans to rotate to various locations around the country and this year’s event is being hosted in Dallas, Texas. Next year’s tournament is being planned for Las Vegas.

Mike Thomas, the tournament’s founder and director has run youth football tournaments for more than 20 years and has seen his fair share of issues with youth sports. His vision for this event is “to make certain that this tournament is fair, run with integrity, and focuses on more than just football. Life lessons are learned from the beginning to the end of the tournament.” One uniqueness about the tournament is that they recognize top scholars who have performed successfully in their current classes. 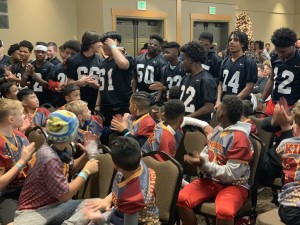 The tournament kicks off tonight with an opening ceremony recognizing all players and coaches from each of the participating teams. Games begin Thursday, December 7 with New Jersey’s 7th grade team playing South Dakota’s 7th grade team at 10:00 AM CST. All games will be live-streamed by HSPNSports.com from St. John Paul II High School. All games for December 7-9 will be listed below. Click on the game you want to watch and purchase your “ticket” for live game access. Each game is priced at $9.95.

ALL TIMES ARE CENTRAL TIME ZONE