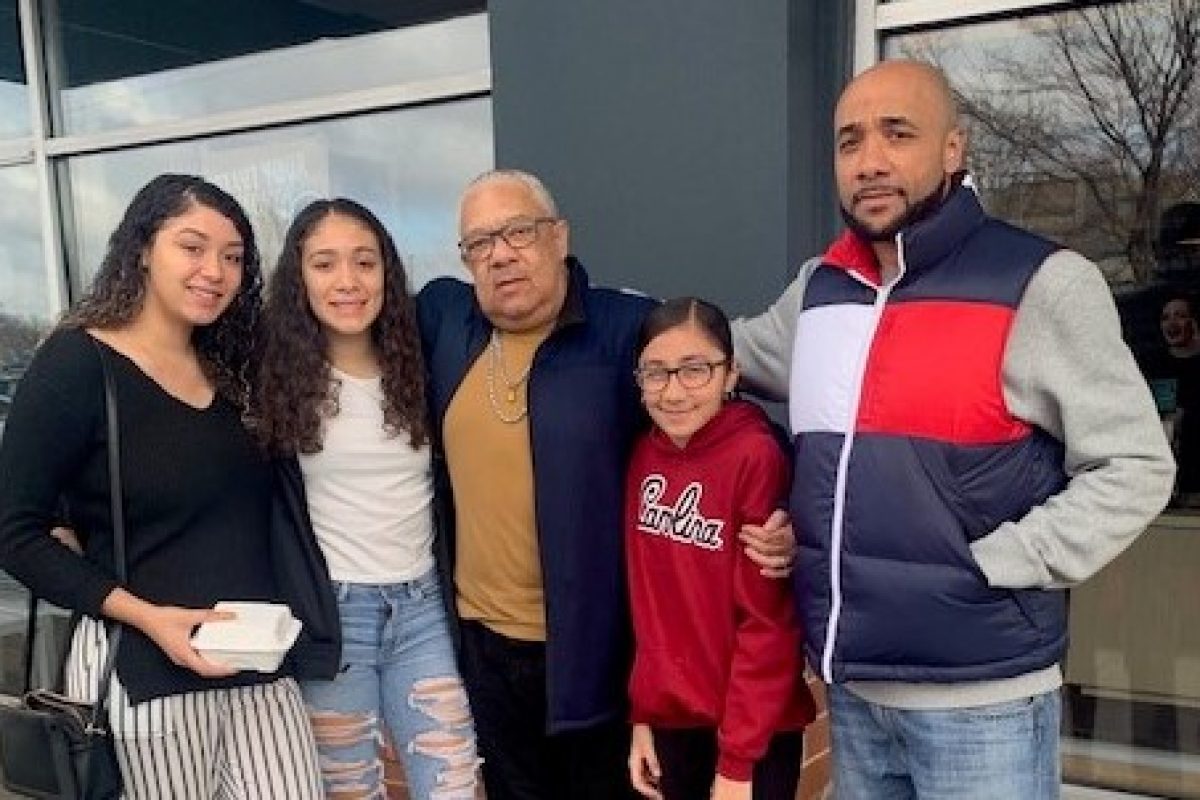 We’ve all seen the faces, the faces of so many incredible people, people who have been tireless and selfless in their effort to help others during the pandemic. The doctors, the nurses, the restaurant workers, police and emergency medical personnel, and those manning the food banks are the faces we should see. They deserve to be appreciated and seeing them helps us to put their efforts into perspective.

There are countless stories of human tragedy and triumph behind the deadly virus that has spread throughout our modern world. The sacrifices so many of us have made to ensure our safety, the safety of our families, and the safety of others by staying sheltered at home, and distancing ourselves from close contact with others has been challenging, but effective.

There is no way to begin to compare the loss of a sports season at any level to the potential loss of life. Professional and collegiate athletes have lost some, or all of their seasons. The millions of dollars lost from television and venue revenue fairly or unfairly lend a high degree of focus to those athletes.

The decision to close our high schools around the country, subsequently shutting down sports seasons as well, was ultimately necessary to prevent an epidemic spread of this deadly virus. Not enough has been said about what the high school student-athlete has lost in all of this. While every bit as committed and passionate about their sport as any athlete at any level, the high school athlete is likely a bit more impressionable, vulnerable and somewhat nondescript. They are a bit of a forgotten face during this pandemic, and we at HSPN Sports understand them, perhaps more than any other media outlet in the country.

We’ve covered a vast amount of high school events and talked with so many interesting high school personalities over the years, that we thought you might enjoy hearing about the incredible resolve of some of the nation’s best high school athletes during these trying times. ‘Game Faces’ is our attempt at bringing you the faces, and the stories of just a few of these remarkable young people. It is their faces whom we can look into and see great hope for the future, a future that we all look forward to when things get back to normal.

We begin our ‘Game Faces’ journey with a trip to a place most of us have never been to unless we’re flying over the state en route to someplace seemingly more interesting. HSPN Sports correspondents, Ben Line-Neumann, Eric Gray, and Satchel Perlowski were tasked with reaching out to high school athletes across the country to hear their stories, share them with you, and to capture their ‘Game Face.’ We [HSPN Sports] wanted you to see the ‘Game Face’ that makes them special in the sport they compete in, and the ‘Game Face’ they wear in their daily routine of coping with social distancing, home schooling, missing their friends, and the loss of normalcy that comes with it.

Meet Sania Copeland… To look at her is to see that she is the quintessential teenager. The hair, the smile, the fashion and all would never give you the impression that she is any different from any other teenager. Oh, but she is.

Get out your Google Earth app out and fly with us to Olathe, Kansas. You will definitely cruise over serveral ‘fly-over’ states en route to Olathe. Olathe is a burgeoning suburb of Kansas City, Missouri though it sits on on the Kansas side of the two neighboring states. Olathe North High is where Sania Copeland attends school and will head into her junior year this fall, one way or another.

Don’t let her sweet smile, and innocence fool you though. Sania has another face, a game face that has an eerily similar look to another superstar of her sport, the late great Kobe Bryant.

Sania is a young basketball player who is on the come up. Before the virus outbreak, she garnered national attention after being seen at a Junior NBA tournament in Orlando, Florida. She won Most Valuable Player for the tournament and met Dwayne Wade, who presented her with the award.

COVID-19 derailed all of her spring sports activities. She was named to a team consisting of the top eight players from her region. The team was set to participate in a national tournament run by Steph Curry called ‘Underrated Camp.’ The tournament was set to begin in Chicago around April 8 and was cancelled due to the virus.

Nonetheless, Sania continues to stay positive, she continues to work on her game at home. She models her game after no, not Kobe Bryant, or Steph Curry, but Skyler Diggins-Smith, the former award-winning Notre Dame point guard, picked 3rd overall by the Tulsa Shock in the 2013 WNBA Draft. They even have a resemblance to each other if you were to look at them side-by-side.

In the midst of all that this awful virus conjures up, Sania Copeland is the type of person who we should all root for, a face we can all embrace. Her ‘game face’ is full of hope and sincerity, as it should be at this stage of her young life. After finishing a recent phone call with her, she rather woefully stated that she “just finished doing some basketball drill work.” It was what she said immediately afterwards that is the very thing we should all grasp and embrace. She said, “but I’m excited because there’s a chance that we can return to play on May 3.” That my friends, is hope in its infinite innocence. We all need that right now. 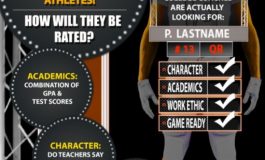