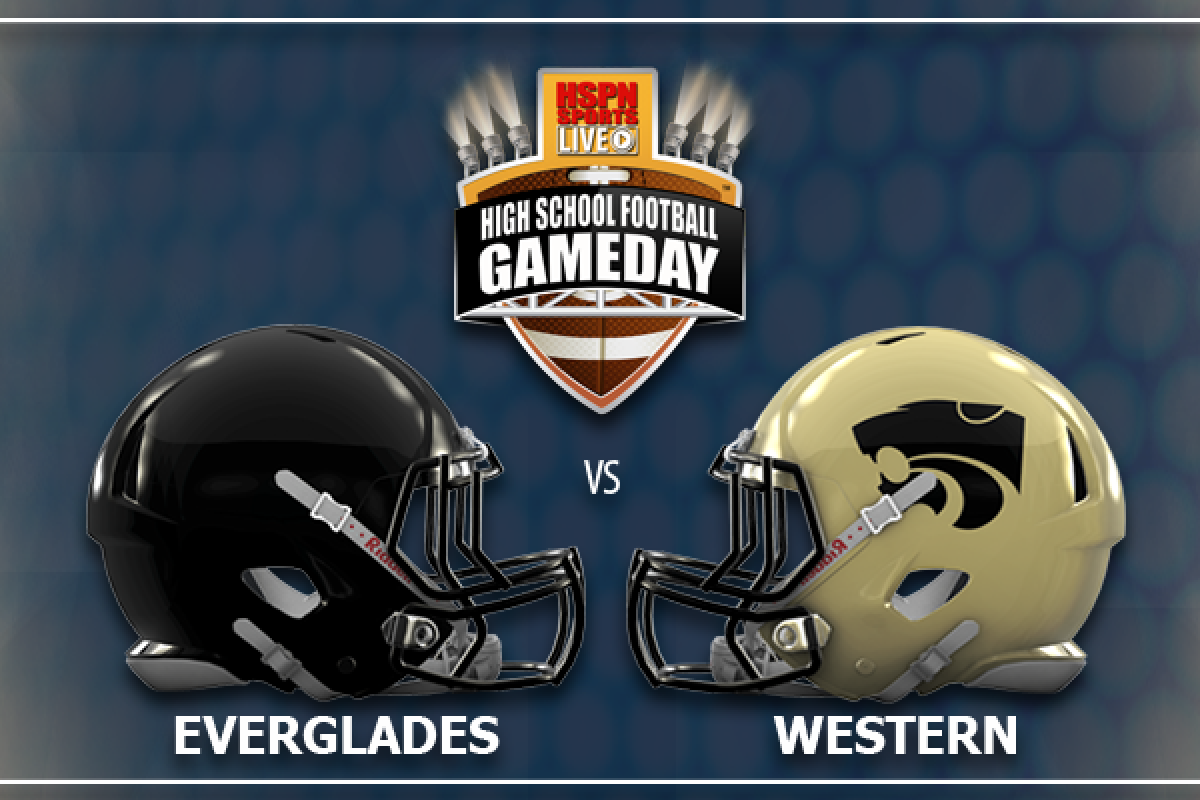 The Everglades Gators come into Davie, Florida to take on District 8A Rival Western Wildcats. The Wildcats defense comes into this game shutting down all offensive opponents 11 out of 12 quarters of football that they have played this year. And the Wildcats offense is full of fire power with a big offensive line that gives plenty of protection to QB Harrison Story to make his reads and fire completions and nice lanes to hit for their running backs.

The Wildcats come off a big win at home last Friday night against District 8A Flanagan Falcons 43-0. The Gators come into the contest with no district games played yet and a loss last week against South Broward 14-0, a school that the Wildcats handled fairly easily early in the season. The Gators come into the game with a 1-1 record and the Wildcats come in undefeated. This is a makeup game that is being played because of the cancellation due to Hurricane Irma that hit the State of Florida.

Here are the impact players for this game for the Wildcats; 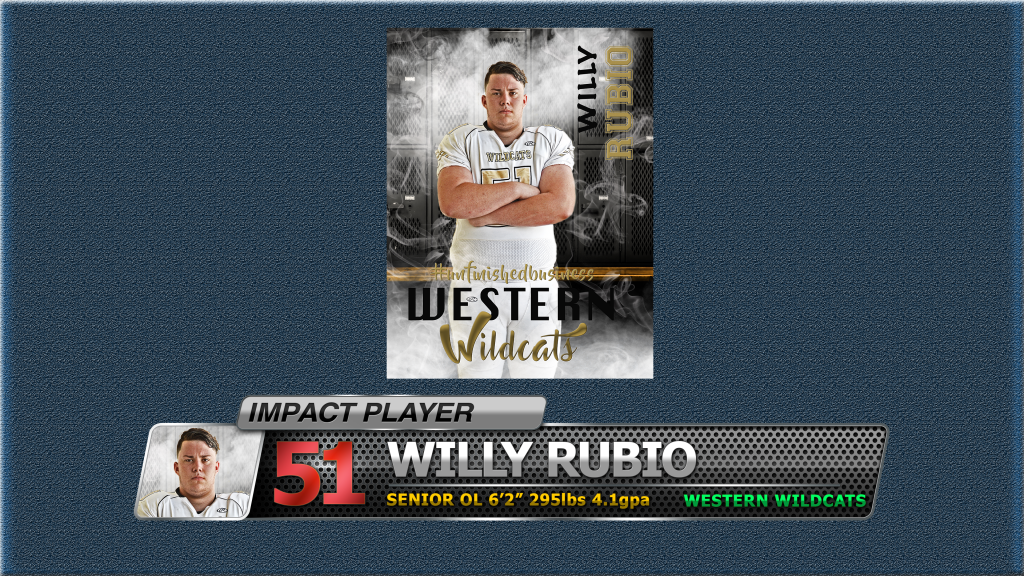