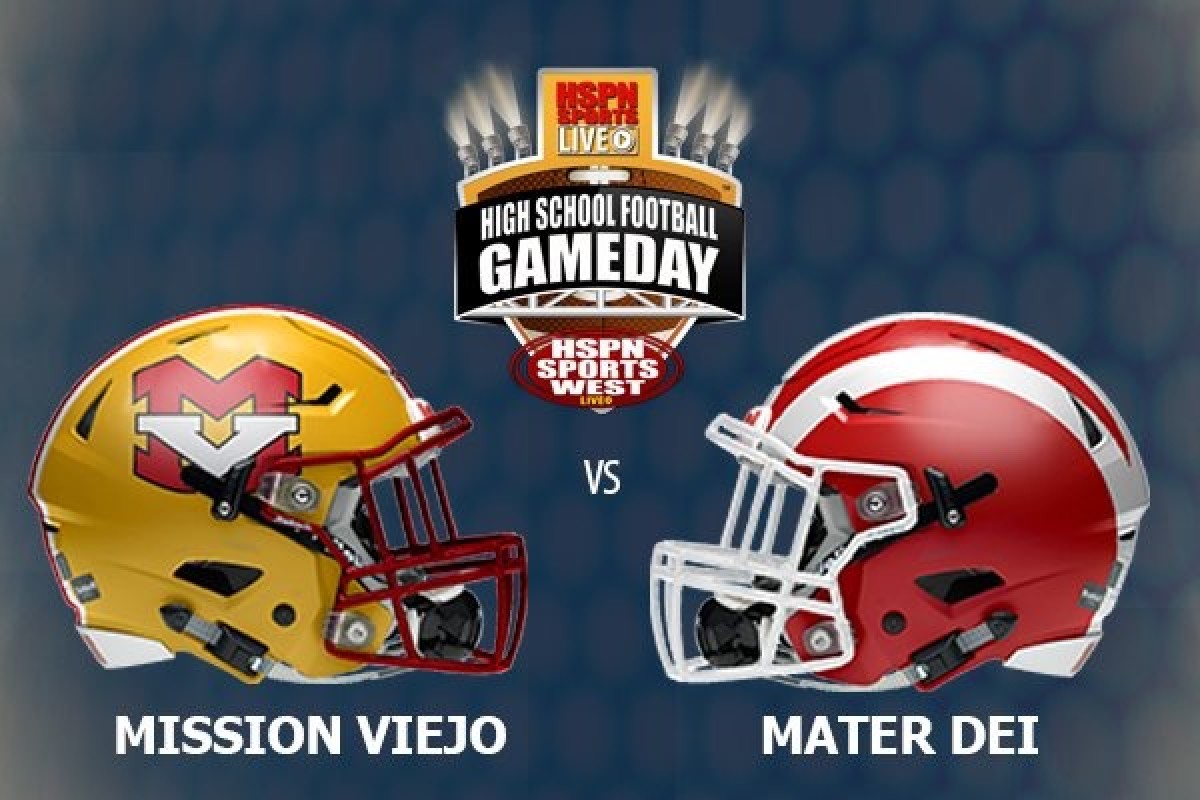 The Mater Dei Monarchs (Santa Ana, CA) and Mission Viejo Diablos (Mission Viejo, CA) seem to make it an annual right of passage to meet in the CIF Southern Section Playoffs. The two teams meet once again in a quarterfinal playoff game tomorrow night at 7:30 in Mission Viejo’s Diablo Stadium. It seems that a Mater Dei victory over Mission Viejo in the post-season is also becoming a right of passage with Mater Dei dominating the match-up over the last several years. The latest Mater Dei victory over Mission Viejo was in last year’s semi-final playoff game, a lopsided 49-21 win in what would be Bob Johnson’s last game coaching the Diablos. Coach Johnson retired at the end of the 2017 season as one of the winningest high school coaches in the state of California with a 188-32-1 record. 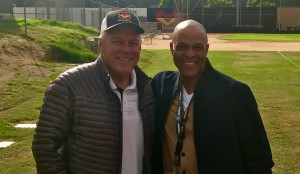 It would appear that once again, Mater Dei [9-2] has the edge over Mission Viejo [6-5] despite the game being on the Diablos home field. The Monarchs come into the game once again ranked nationally (MaxPreps #2 nationally; #2 in the state). Mission Viejo is also ranked #20 nationally, and #6 in the state. Mater Dei’s JT Daniels, the 2017 Gatorade National High School Player of the Year is now the starting quarterback at USC and the Diablos are happy to see him gone. Now they have to account for a host of other standout players such as running back Glenn Harper, receiver, Bru McCoy, and defensive lineman, Keyon Ware-Hudson. 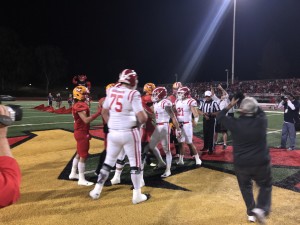 The Diablos and first year head coach, Chad Johnson believe that they can go toe-to-toe with the mighty Monarchs and advance to the semi-finals with a win of their own tomorrow night. Mission Viejo’s offense is averaging over 30 points a game, while the defense is yielding an average of just 14 points a game. Senior captains, quarterback Joey Yellen, and running back Akili Arnold hope to give Mater Dei all it can handle.

HSPN Sports West will of course be present to bring you close-up coverage, and insightful interviews with the game’s top performers. 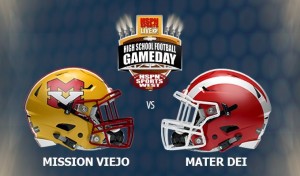