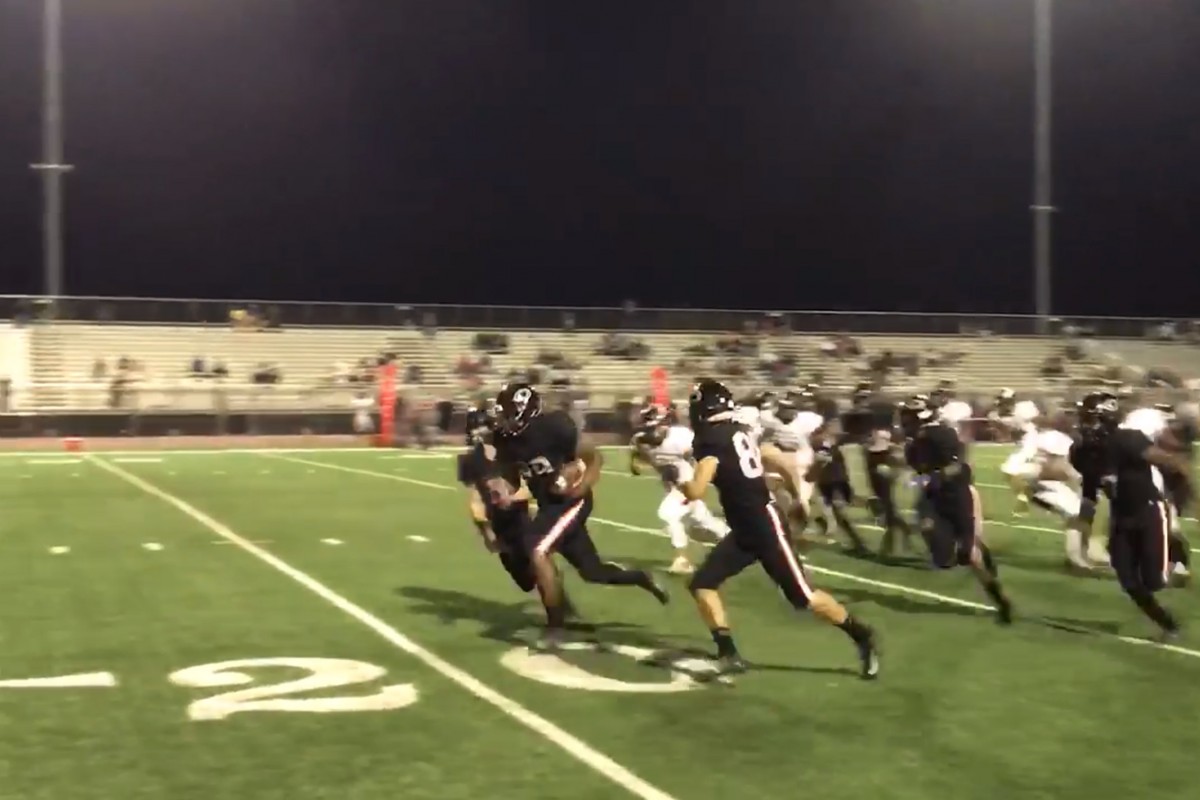 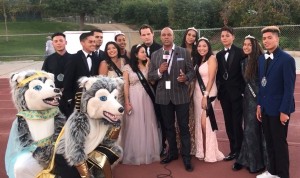 Homecoming has swiftly arrived on the high school scene in Southern California. On homecoming night in Corona on Friday [September 14, 2018], the Centennial Huskies swiftly disbursed of the Valley View Eagles 77-7. The Huskies left little doubt in the minds of their home fans, and the homecoming crowd having racked up 63 first half points.

One of the highlights of the first half, of which there were many for Centennial, was a blocked punt tipped, batted in the air, retrieved and run into the endzone by Huskie defensive end and HSPN’s Impact Player, Drake Jackson. 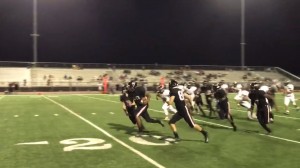 It was one of those plays you’d expect to see on ESPN’s Top Ten Highlights. I’m not sure that it made ESPN’s highlights, but it made ours. 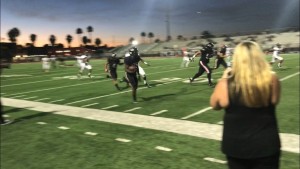 The victory elevated Centennial’s overall record to 5-0 and has placed them solidly as the number three-ranked team in the state of California behind St. John Bosco and Mater Dei respectively. Valley View’s record falls to 1-4 on the season.