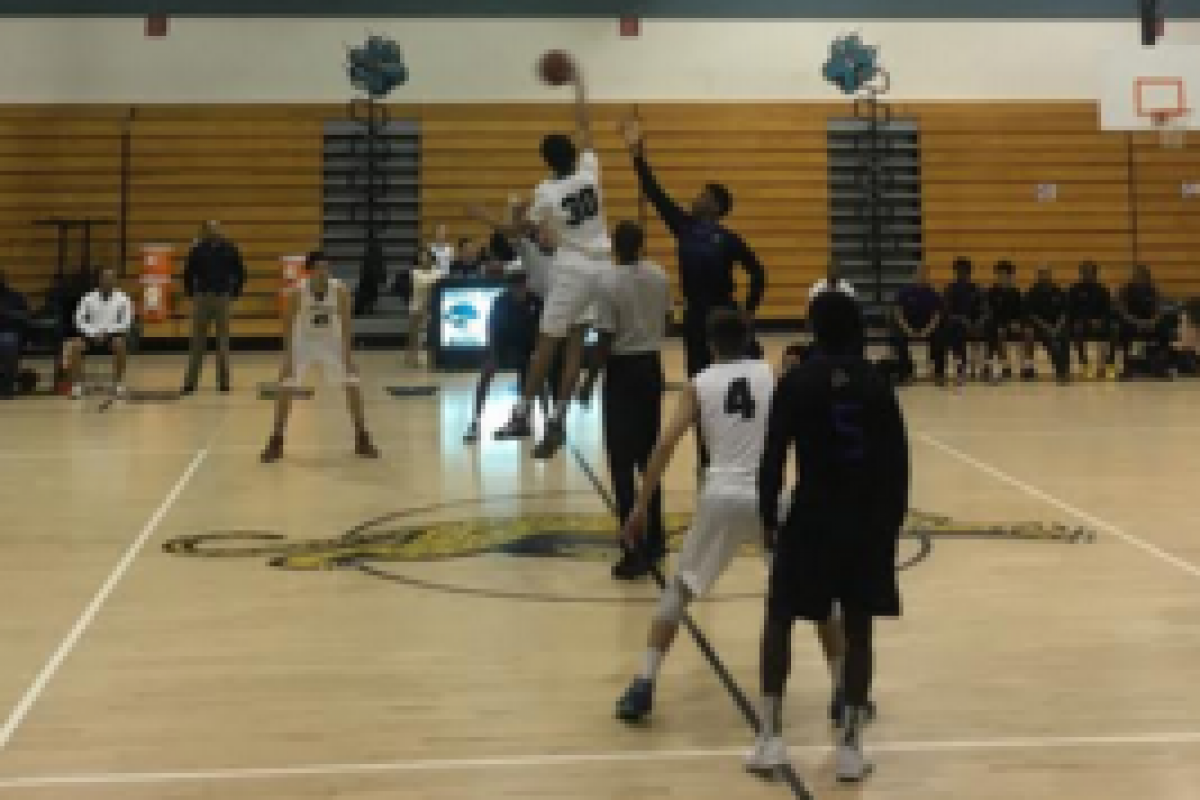 Friday night the Coral Glades Jaguars snapped their 7-game losing streak with a victory at home against the visiting South Plantation Paladins. The Jaguars will go into the break on a high note after tonight’s all-around scoring effort complemented by a stingy defense.

Anthony Giordano scored the first points of the game for Coral Glades and the Jaguars hung on to that lead throughout the game. All five starters were on the board after the first quarter for the Jaguars and Dominique Simeon scored 2 relief points.

“This was our first all-around complete game and it feels really good to get the job done, we look forward to moving on from here,” junior Anthony Giordano said. 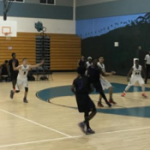 The Coral Glades offense was led by Nick Oxendine with 5 first quarter points, who did most of his damage at the line with 3 free throws. Jake Hershkowitz also put up 5 in the first, connecting once from beyond the arc. Senior point guard Jared Kyle led the Paladins in the first with 6, including an early 3-pointer. The outside shots were falling early for South Plantation with Francisco Schmidt dropping in 2 from deep as well. At the end of the first quarter, the Jaguars led by 4, 22-18.

In the second the Jaguars maintained their lead and outscored South Plantation by 1 on their way to a 33-28 lead at the half. Besides baskets from Kyle and Schmidt in the second the Paladins offense was very stagnant, only putting up 10 in the quarter. Christian Matos came off the bench for the Jaguars and put up a quick 5 points in limited playing time. Julian Levy capped off a productive half for Coral Glades with a buzzer-beating layup for his second field goal of the quarter.

If the Paladins offense was stagnant in the second, it was nonexistent in the third quarter. Early miscues on offense led to several turnovers and it never came together against the 1-3-1 defense. 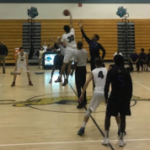 That defense held South Plantation scoreless in the third quarter; not that the Jaguars offense put on a showcase, putting up a lowly 7. Levy put up 4 of those 7, spreading out his scoring evenly putting up 4 in each of the first 3 quarters. Coral Glades took a 12-point lead into the fourth with a victory on the horizon.

After letting back to back home games slip through their fingers to the Monarch Knights and Coral Springs Colts, the Jaguars learned their lesson and were able to hang on to and expand their lead in the fourth on the way to their first home victory on the year.

“It feels good to break our home losing streak, hopefully, we can keep this momentum going after the break,” sophomore Jake Hershkowitz said.

Jerel Carter led the way for Coral Glades with a 6 point fourth quarter including a fast break and-one dunk that got the crowd on their feet. South Plantation threatened a comeback with a quick 5-point burst, including Schmidt’s fourth 3-pointer of the game, but the Jaguars called a timeout and were able to stifle the comeback effort. Coral Glades put up 15 to the Paladin’s 8 in the fourth on their way to a 55-36 victory.

“Well I think tonight we finally put up a complete game, we’ve been digging ourselves early holes all season and trying to fight back and we have been doing so, but tonight we came out and we put it together in the first half, and made it a little easier on ourselves in the second half,” Coral Glades head coach Jack Stawicki said after the win.

Julian Levy led the Jaguars with 13 points and Francisco Schmidt put up 12, leading the Paladins, all of his points coming from beyond the arc. 6 of the Jaguars 10 players put up 6 or more points, not only points but also minutes were spread out evenly, all 10 players seeing playing time.

Both teams will resume the regular season in the New Year with in-district matchups against Cypress Bay for South Plantation and Monarch for Coral Glades. 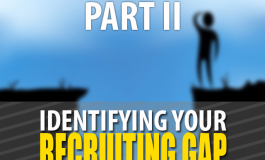 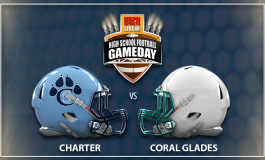 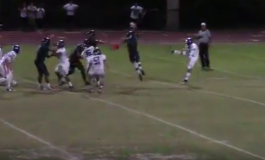