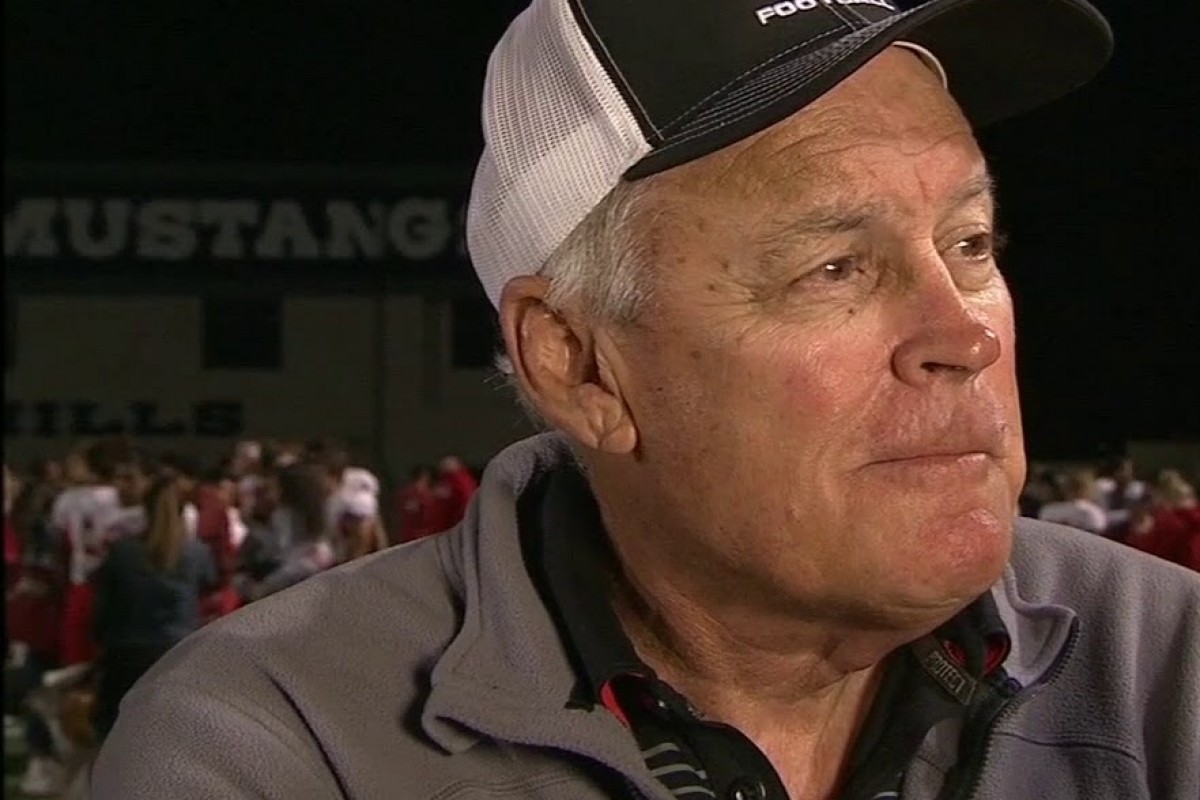 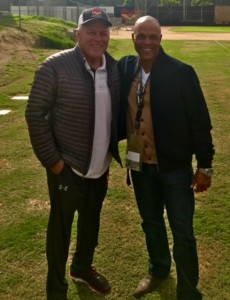 “Football office!” were the words I heard bellowing from the other end of the phone at Mission Viejo High School this past Tuesday afternoon. I was executing my normal routine of calling high school coaches during the week to get input on who their ‘Impact Players’ are for our ‘Game of the Week’ program.

I’ve known of Bob Johnson for many years having grown up in Orange County and playing football for Servite High School. I would never be able to decipher Coach Johnson’s voice over the phone but alas, it was Coach Johnson indeed who answered identified himself simply as, “Bob Johnson, Football Office.”

I willfully admit that I was little put off, and even slightly intimidated. I’m sure he was not particularly thrilled to be talking with me, though he could not have been more accommodating. After the call ended, I thought ideally that a visit to the Mission Viejo campus to introduce myself in person to Coach Johnson would be appropriate. I am so glad that I did.

There is no way to miss Bob Johnson on the football field. He is engaged, he is involved and best of all, he is in his element among his players and coaches. Normally when I attend a Wednesday afternoon football practice I try to caputure the sites, sounds and tempo of the practice with my video camera. At Mission Viejo’s practice Wednesday I didn’t even pull the camera out. I found myself so absorbed in what was a Bob Johnson led Mission Viejo football practice, that I just watched and enjoyed it. As I sit here now writing this article, I’m so pleased that I did. I only learned of Bob Johnson’s retirement while at that practice from someone standing next to me at the practice. It became abundantly clear at that time that our ‘Game of the Week’ coverage was not as much about the game, as it was about witnessing history unfolding in front of me.

After practice I introduced myself to Coach Johnson, stated my business and he invited me to come back to campus on Thursday to meet the players I needed to talk with. I arrived almost 40 minutes early and found Coach Johnson in his office sitting at the desk where all this began with him answering the phone, “football office!” I sat down in front of his desk and was immediately drawn to this warm, stately, football savant, and into a very casual, reflective conversation about football, life and the future — his namely. We never once discussed X’s and O’s. I could’ve spent the entire day engaged in conversation with this man. I did have a few pressing questions I wanted to ask him and he graciously answered them in the way that you would expect Bob Johnson to answer them, humbly and honestly.

I first asked him, what advice do you have for any young coach who wants to experience the success and longevity in the game that you have experienced? And true to his nature, Coach Johnson says, “he’s just got to love the game.” I then asked him, what kept you in this game for so long? Again, he answers sincerely and says, “I was in this for the players, the kids. I loved workings with them.” Finally I wanted to know, what will you do next, with all of your free time? “I have my grandsons who are playing now and will get to watch them even more. I’ll spend more time with my sons and their families, and my wife and I will be able to do more together.”

Make no mistake, Bob Johnson will miss football. The game will certainly miss him too. He’s not done with football by any means, I just don’t believe that a man can spend his entire career in this game and just walk away from it forever. He’ll show up somewhere, somehow on someone’s football field coaching, mentoring and most importantly loving what he does and who he’s with. Enjoy this time that Bob Johnson has left in the game, for however much longer it lasts this season. What you’re witnessing each and every Friday night is a living, loving legend in action. He’s Lombardi, Bryant, Paterno, in the present day — A job well done my friend, thank you! 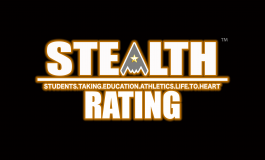