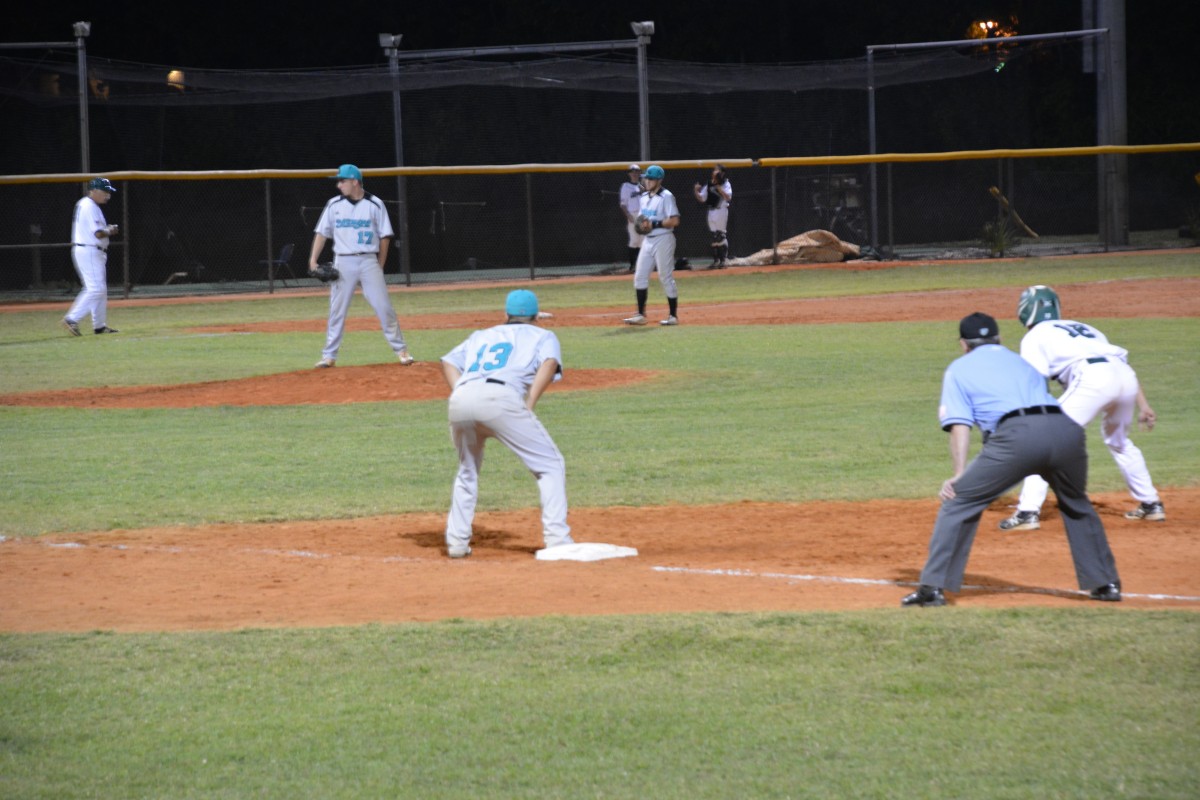 Wednesday night the Coral Glades Jaguars and the Atlantic Eagles made the trip to Boca Raton to face off for the 8A District 13 Championship at Spanish River High School. Tuesday night the Jaguars defeated the Spanish River Sharks 8-1 to advance to play the #1 seeded Eagles for the district title. In the regular season, Atlantic came out victorious both times the two teams met, a close 2-1 victory earlier in the year and later a dominant 7-0 showing. On the mound for the Jaguars was senior RHP Preston Vegotsky (2-1) up against Atlantic’s ace junior LHP Jake Eder (1-1).

Alex Lara led off for the Jaguars and reached base on an error, in the next at-bat Kenny Johnson was hit in the face by Eder. Johnson coughed up blood but eventually did take his base setting up runners on first and second for Joey Juliano. Eder calmed down and struck out both Juliano and the Jaguars’ cleanup batter, Preston Vegotsky. With two outs and two men on, Steven Godoy came up to bat and delivered with an infield single, and thanks to smart base-running from Lara, he was able to score from second and put Coral Glades on the board. During Jonathan Hook’s at-bat Johnson came out of the game with his jaw still bothering him and Nick Tishman subbed. During that at-bat, Tishman was thrown out trying to steal third to end the inning. 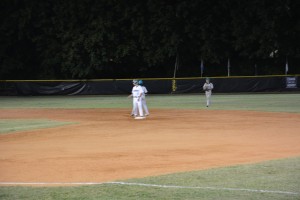 In the first inning Vegotsky went three up three down on the Eagles, but they had other plans in mind in the second. Cameron Husing led off with a single to left and advanced to second on Max Charnin’s sacrifice bunt. The very next batter, Duane Cyr, took Vegotsky well over the right field wall for a two-run blast to put Atlantic up 2-1. Despite Michael Pace and Rian Cyr both singling later in the inning, the Eagles were unable to put up any more runs.

In the fourth inning both teams had viable opportunities to score but failed to do so. With Vegotsky on third after singling and stealing two bases, Jonathan Hook went down on strikes to eliminate the threat. In that same inning, with Shelby Frazier and Michael Pace on first and second after back to back singles, Steven Godoy turned a beautiful double play, on a hot ground ball hit near second base, for outs number two and three.

The Jaguars once again failed to capitalize with men on base in the fifth inning, but the Eagles jumped on their opportunity to do so, putting up insurance runs when Max Charnin doubled to score Justin Varisco and Cameron Husing. After five innings for Vegotsky, the Jaguars brought in RHP Marc Soto from the bullpen with two outs, who was able to strikeout Duane Cyr, who homered earlier in the game.

In the sixth the Eagles too brought out a new pitcher, LHP Justin Varisco, for the save. Varisco gave up hits to Vegotsky and Robert Joy in the sixth and seventh inning but did not allow any runs. 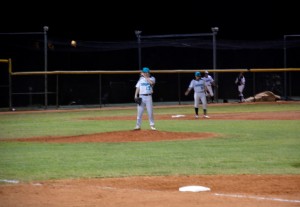 Thanks to a solid start out of Eder and an onslaught of hits, the Atlantic Eagles claimed the 2016 8A District 13 title, back at the school after winning the district in 2014. Both teams will move on to regional play next week after seeding is sorted out as other 8A teams still must play for their district championships. The Jaguars will look forward to having Bethune Cookman commit RHP TJ Densmore back on the mound after pitching Coral Glades to a win over Spanish River. As for Atlantic, they will have a four-game winning streak and their confidence of winning their district into the regional tournament. 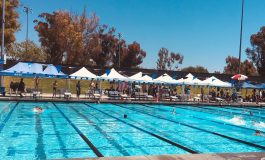 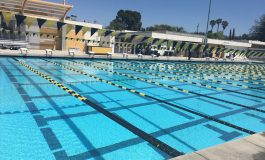